The construction of a world-class golf resort begins in Primorye

The solemn ceremony dedicated to the start of construction of the largest golf course in the Russian Far East took place on Friday, May 21, in Muravyinaya Bay.

The project with the participation of investors from the Republic of Korea is planned to be implemented until 2023 in the territories adjacent to the Primorye gambling zone. In honor of the landmark event, a "time capsule" was laid on the site with a message for the next generation, so that "descendants would play, develop in this area and have fun."

Olga Sun-zhaiu, General Director of Primorsky Krai Development Corporation, noted that the construction of the golf club will initiate the development of a large-scale tourist cluster and the creation of a number of sports and entertainment facilities in Muravyinaya Bay, where hotels and casinos are being built.

“In practice, we are starting to form a new tourism cluster in Primorye. Golf courses will become the "locomotive" for the development of the territory adjacent to the gambling zone "Primorye". From the experience of world practice, the simultaneous development of the gaming and entertainment sector gives a powerful impetus to the development of tourism and the economy, which will improve the quality of life of the local population by creating jobs, landscaping, creating new high-class places for recreation and sports. I am sure that in two years Muravyinaya Bay will become a center of attraction for tourists from all over Russia, thanks to the participation of experienced developers and competent development of territories,” she said.

According to the foreign investor, the development of the project will begin with the construction of golf courses - objects for the "royal sport", which from now on will be available to everyone.

“The center of attraction will be a 36-hole golf course. The course was designed by Korean architects, the project was redesigned to comply with Russian standards. The total length of the golf course will be about 7.5 kilometers. The total investment in the construction of golf courses is about 1.1 billion rubles until 2023. From this moment we officially begin construction. And we are deeply grateful for the support provided by the Government of the Primorsky Territory. Our team is happy to invest in the development of Primorye,” said Jong Il Su, General Director of Vladivostok Golf and Resort.

It is noted that the project implies integrated development: a training station, tennis courts will be built on the western section of the golf course, and bicycle paths up to 5 kilometers long and a health trail will be laid on the territory.

From the northern part of the courses, it is planned to place a golf hotel and apartments for golfers with 350 rooms. The estimated volume of investments is 3.5 billion rubles. Further, there will be quarters for the construction of housing with a total area of 90 thousand square meters, which will provide employees of the tourism cluster with more than 2 thousand apartments. To meet the social needs of young workers in the tourism industry, it is planned to build a school for 240 places and a kindergarten for 220 places.

The investor's plans for the next 5-7 years are the creation of a water entertainment center, a theme park, a public and business center, and guest houses. The total investment in this cluster over seven years may amount to more than 7 billion rubles.

The Primorsky Territory Development Corporation, as a developer of the tourism cluster, took part in the development of the project and currently accompanies the work of the Korean investor, providing assistance in administrative matters and in building the necessary infrastructure.

“We are bringing completely new territories of the Vladivostok agglomeration into circulation, which were previously considered“ depressed ”. Using international experience, we have developed a planning project for the territories of the tourist cluster, where sports and entertainment facilities for family and youth recreation and education will be built. The Corporation accompanies the work of all investors who will take part in the development of a world-class tourist resort, providing the necessary support to those who are really ready to put their souls and investments in the development of the region,” said Olga Sun-zhaiu.

Recall that the creation of a tourism cluster (according to the economic feasibility of the project) is capable of attracting about 8 million tourists a year to Primorye. More than 20 billion rubles have already been invested in the construction of the gambling zone. The total investment in the tourism cluster should exceed 120 billion rubles. 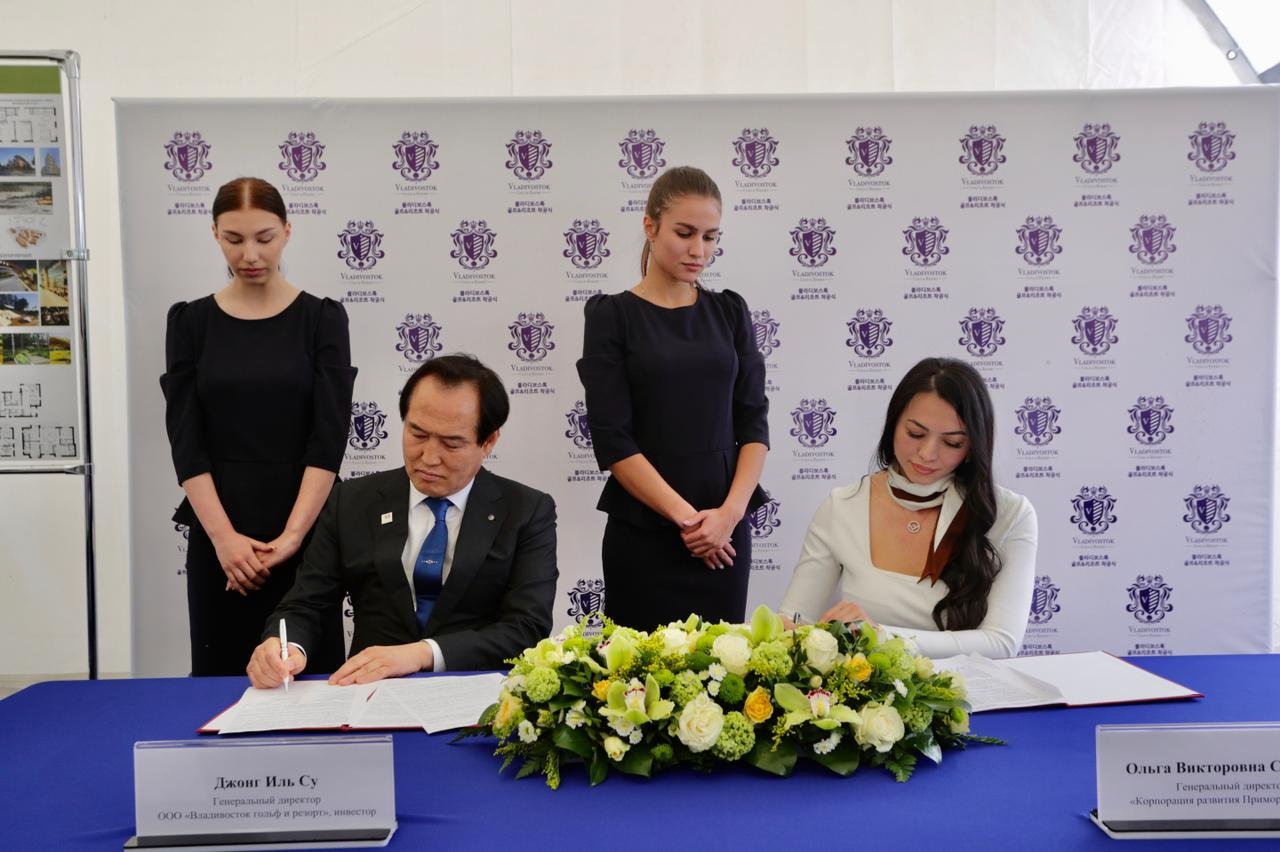