From now on, residents of the first industrial park in Primorye have available not only privileges for renting a land plot or a warehouse, but also tax preferences within the framework of the Bolshoy Kamen ASEZ regime.

“At the moment, the industrial park has free land plots that can be considered for the location of production facilities. The construction of the transport and engineering infrastructure will be resolved in working order together with the Corporation for the Development of the Far East and the Arctic. Construction is scheduled to begin in 2022. Close cooperation of development institutions within the framework of the implementation of large-scale regional investment projects can significantly increase the efficiency of work on the development of the region and increase its investment attractiveness, "said Igor Trofimov.

As stated in the decree of the Government of the Russian Federation, the territory of advanced development "Bolshoy Kamen", like other ASEZ, is designed to stimulate priority sectors of the economy and attract new investors, contributing to an increase in the standard of living of residents of the region. PDA residents have access to a wide range of benefits and preferences, including reduced tax rates, insurance premiums, and a number of simplified administrative procedures.

According to Sergei Skali, Director of the Resident Policy Department of the Corporation for the Development of the Far East and the Arctic, preferential treatment is becoming a key factor in the social and economic development of Primorye.

“A special preferential regime for priority development territories offered investors a whole range of special conditions for conducting economic activities aimed at developing production facilities, attracting investments and producing products that are competitive in the Asia-Pacific region. All these measures and the work carried out jointly with the regional authorities for the construction and commissioning of infrastructure facilities make it possible for businesses to start projects more easily and further expand them through incentives and tax preferences. Investors find promising niches, breakthrough technologies, launch their projects and make a profit. In the Primorsky Territory, residents are implementing a number of ambitious economic projects in various sectors of the economy, getting the opportunity to significantly recoup their investments and produce products in demand. I am sure that the Bolshoy Kamen industrial park will serve as another argument for investors: it is necessary to use the prospects provided by the Russian Far East today, without postponing the development of business and the growth of its own capitalization “until later,” said Sergei Skali.

To date, 516 companies conduct investment activities in priority development areas, 141 projects have been implemented. More than 25% of the declared investments or 1.2 trillion rubles have already been invested. Almost 40,000 Far Easterners work at the factories and plants that have been put into operation, and as a result of the full implementation of all the announced projects, 94.5 thousand jobs will be created.

The park specializes in industrial production and logistics in the field of shipbuilding, localization of related industries of the shipbuilding complex. Own industry specificity is possible. Lease of a land plot with an area of 1 hectare - 28,500 rubles per month (excluding VAT), a production and storage facility with an area of 1 square meter - 200 rubles per month (excluding VAT). 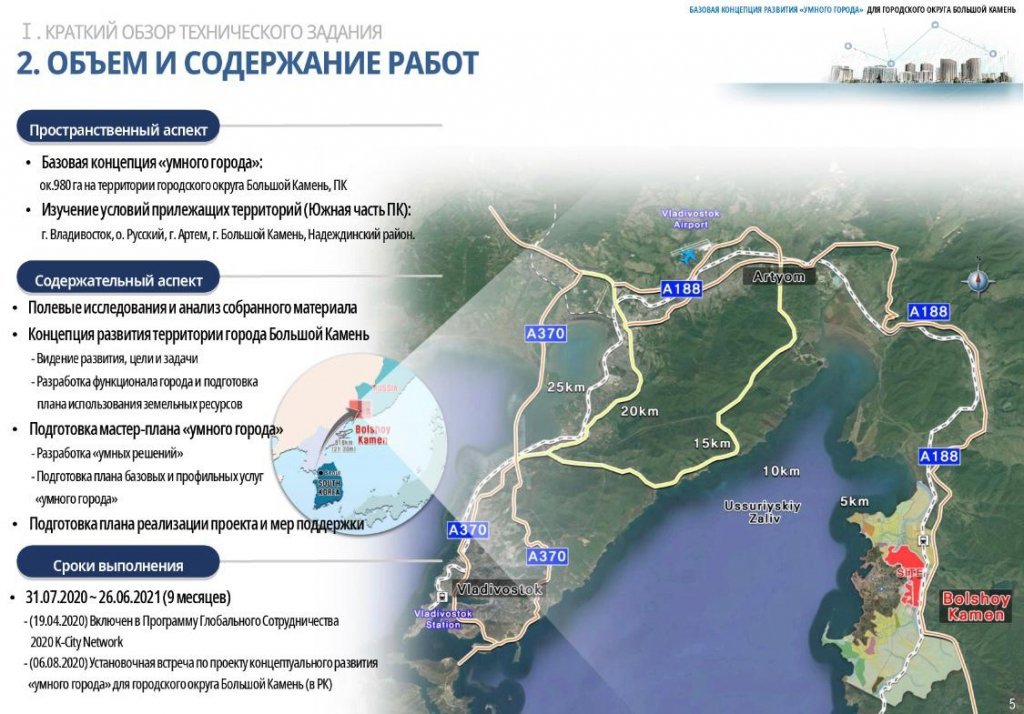